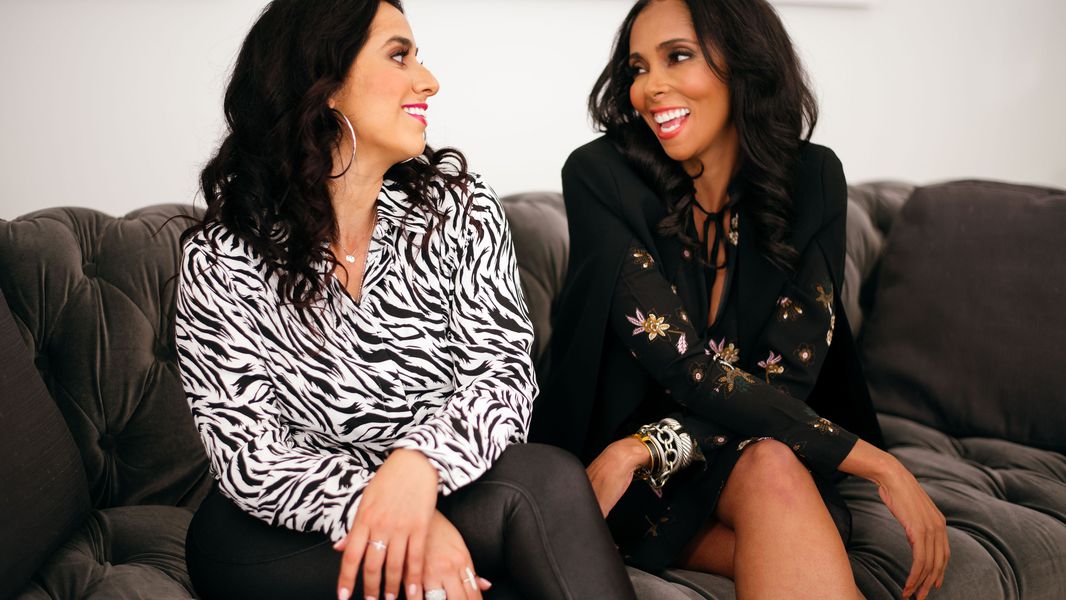 “The best way to unite and save the world is to put women in charge,” Courtney R. Rhodes said.

The marketing guru can list plenty of women who’ve left an indelible mark on the world. Maya Angelou, the activist and author whose words evoke thought and change, and Michelle Obama, the first Black first lady of the United States, are just two illustrious examples.

Rhodes’ admiration for female pioneers has been a motivating factor throughout her two decades in the industry. Now, she too is offering sprinkles of inspiration with C & D | The Agency, an all-women led management firm she launched this fall with longtime pal and music executive Dina Marto.

“We both believe our greater purpose is to mentor and lead the next generation of women innovators, so we wanted to start this agency by merging our services and clientele,” Marto said.

With a combined 40 years of experience and connections, the entrepreneurs are well-equipped for the job.

For the last 20 years, Marto has orchestrated the careers of chart-topping artists, including Rick Ross, Young Jeezy and T.I. The ATL Closeup alum has also held positions at Island Def Jam and Twelve Music and Studios, which she co-founded in 2012. 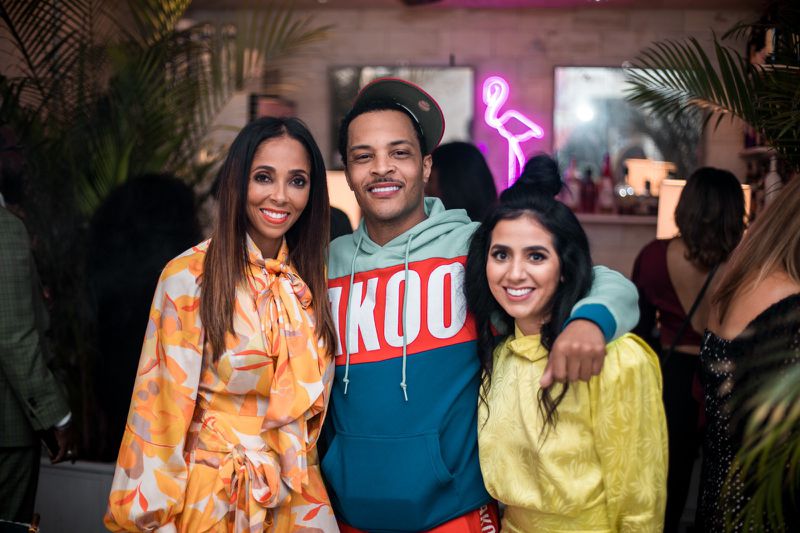 “We are two peas in a pod. The moment we met we were like soul sisters, and we clicked,” said Marto, who befriended Rhodes nearly 10 years ago. “We are now business partners but always friends.”

Although the coronavirus outbreak has halted many companies, the pandemic actually nudged the pair to follow through on their idea, which originated around 2019.

“When COVID hit, we had a moment to sit and reflect on our next moves and how to pivot in this environment,” explained Marto, who with Rhodes, manages a team of about three.

“It wasn’t just the pandemic,” Rhodes added. “It was also the social unrest. It became painfully obvious that it was time for us to go ahead and do this. As women of color, we know that what we’re doing is super important right now.”

Rhodes, who is African American, and Marto, who is Arab American, say they want to see more minority women in executive roles and more brands embracing diverse consumer bases.

“We know marketing messages and content should really be a snapshot that’s a reflection of the demographic. But we’re in 2020, and it’s still not,” Rhodes said. “We’re over stereotypical views and want to lead the charge.”

They’re aiming to do so with intentionality, collaborating with trailblazers whose visions align with theirs. And although the agency’s leaders are unabashedly pro-women, they are not against men. Many of their clients are men, who they consider allies. Grammy-winning music producer Tricky Stewart, Wade Ford owner Steve Ewing and Little Italia Restaurants, which comprises Antico Pizza, Gio’s Chicken and Tropicale, are among those on their roster.

Those same supporters recently joined Rhodes and Marto at an intimate launch party for C & D | The Agency, an event purposefully hosted this month during the week of Women’s Entrepreneurship Day.

“This is just one step towards different things we’re doing in the future to recognize other women who are breaking barriers in their industries,” Marto said.

“It’s no secret women get things done,” Rhodes laughed. “We’re coming together to be leaders in this movement.”

EURWeb “Women Entrepreneurs with Extraordinary Careers in Music and Marketing”